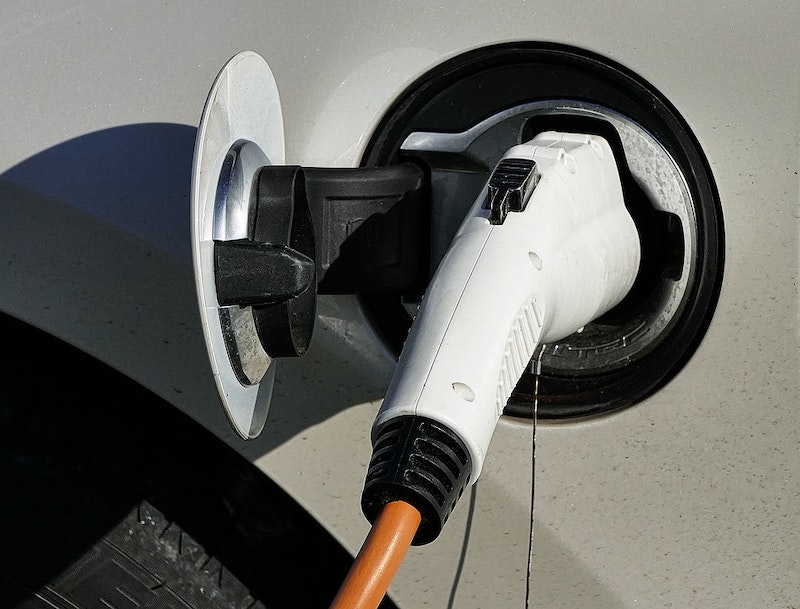 Snow Lake Lithium Ltd, has outlined the need to create a comprehensive electric vehicle ecosystem across North America, to protect the future of its domestic automotive industry.
With more than 10 million vehicles sold in the US last year, the automotive industry is estimated to contribute $1.1 trillion to the US economy every year. The US government has identified that battery development and production are strategically important for the country as part of its transition to a clean energy economy and to remain competitive in the global automotive industry. While North American automotive manufacturers have committed manufacturing capacity to meet the increasing demand for electric vehicles, the future of the North American automotive industry relies on sourcing lithium hydroxide on the continent rather than importing it from China and Asia, as well as creating an integrated domestic supply chain.
Philip Gross, Chief Executive Officer of Snow Lake Lithium, comments: "The US is the birthplace of the automobile and the second largest car producer in the world. With increasing demand for electric vehicles, we are facing a once-in-a-century industrial pivot and need to act fast to avoid losing our competitiveness in the global market. To succeed in the future net zero economy, we need to create a vertically integrated domestic supply chain to achieve battery production at scale and future supply security. Government, OEMs, battery manufacturers, supply chain and academia need to come together to create an integrated and comprehensive electrified ecosystem including lithium mining and processing plants, as well as manufacturing capabilities and charging infrastructure. At Snow Lake Lithium, we strongly believe that now is the time to build a rock to road supply chain for electric vehicles for the longevity of the industry."
Based in Manitoba, Canada, Snow Lake Lithium is developing the world's first all-electric Lithium mine to enable domestic supply of this critical resource to the North America electric vehicle industry. Snow Lake Lithium is ideally located to serve the North American automotive industry with access to the US rail network via the Artic Gateway railway, which reduces transportation from thousands of miles by road and boat to just several hundred by train. For further information see the IDTechEx report on Mining Electrification: Vehicles, Generation, Repurposing 2022-2042.
Snow Lake Lithium's 55,000-acre site is expected to produce 160,000 tonnes of 6% lithium spodumene a year over a 10-year period. Currently, Snow Lake Lithium has explored around 1% of its site and is confident that further exploration will increase estimates over the course of the next year. Snow Lake Lithium's mine will be operated by almost 100% renewable, hydroelectric power to ensure the most sustainable manufacturing approach. Over the coming months, Snow Lake Lithium will continue its engineering evaluation and drilling programme across its Thompson Brothers Lithium Project site, with the expectation that mining operations will transition to commercial production in late 2024.
About Snow Lake Resources Ltd
Snow Lake Lithium is committed to creating and operating a fully renewable and sustainable lithium mine that can deliver a completely traceable, carbon neutral and zero harm product to the North American electric vehicle and battery markets. We aspire to not only set the standard for responsible lithium mining, but we intend to be the first lithium producer in the world to achieve Certified B Corporation status in the process.Our wholly owned Thompson Brothers Lithium Project now covers a 55,318-acre site that has only been 1% explored and contains an identified-to-date 11.1 million metric tonnes indicated and inferred resource at 1% Li2O.
Source: Influence Associates
Top image: Pixabay